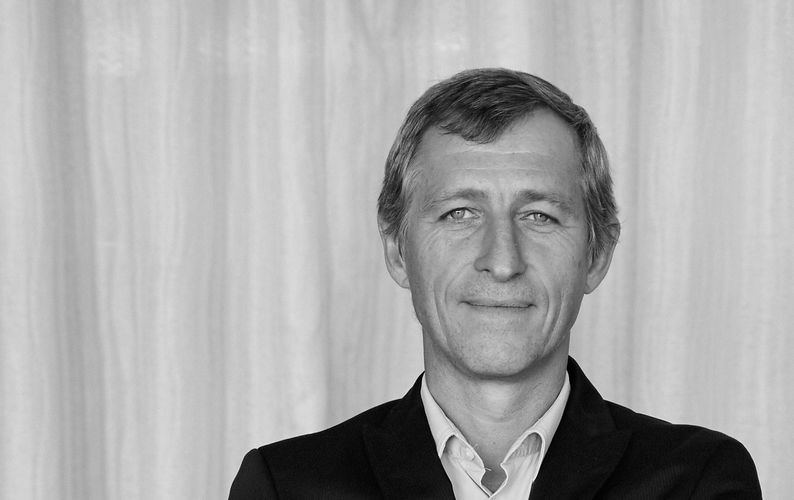 Professor Gorwood has published over 240 scientific articles and 24 book chapters.

Professor Gorwood studied medicine from 1982-1988, and specialised in psychiatry in 1988. He is currently full Professor of Psychiatry at Sainte-Anne Hospital (CMME department, with 60 beds), teaching at the Paris-Descartes University. He is Head of the Team 1 of the 894 unit (Center of Psychiatry and Neuroscience, depending of the French lnstitute of Medical Research (INSERM) devoted to the genetic vulnerability of psychiatric and addictive disorders.

Professor Gorwood has published over 240 scientific articles (h-index=44) and 24 book chapters. He has served on 16 editorial boards for journals in psychiatry, neuroscience and genetics, and is editor-in-chief  of the journal European Psychiatry (IF=3.2).

He is now treasurer and member of the Core Organising and Scientific Committee (COSC), Executive Committee (EC) and board of the European Psychiatric Association. He joined the scientific advisory (SAB) board of the ECNP for addictive disorders in 2009.

Meet the editorial board