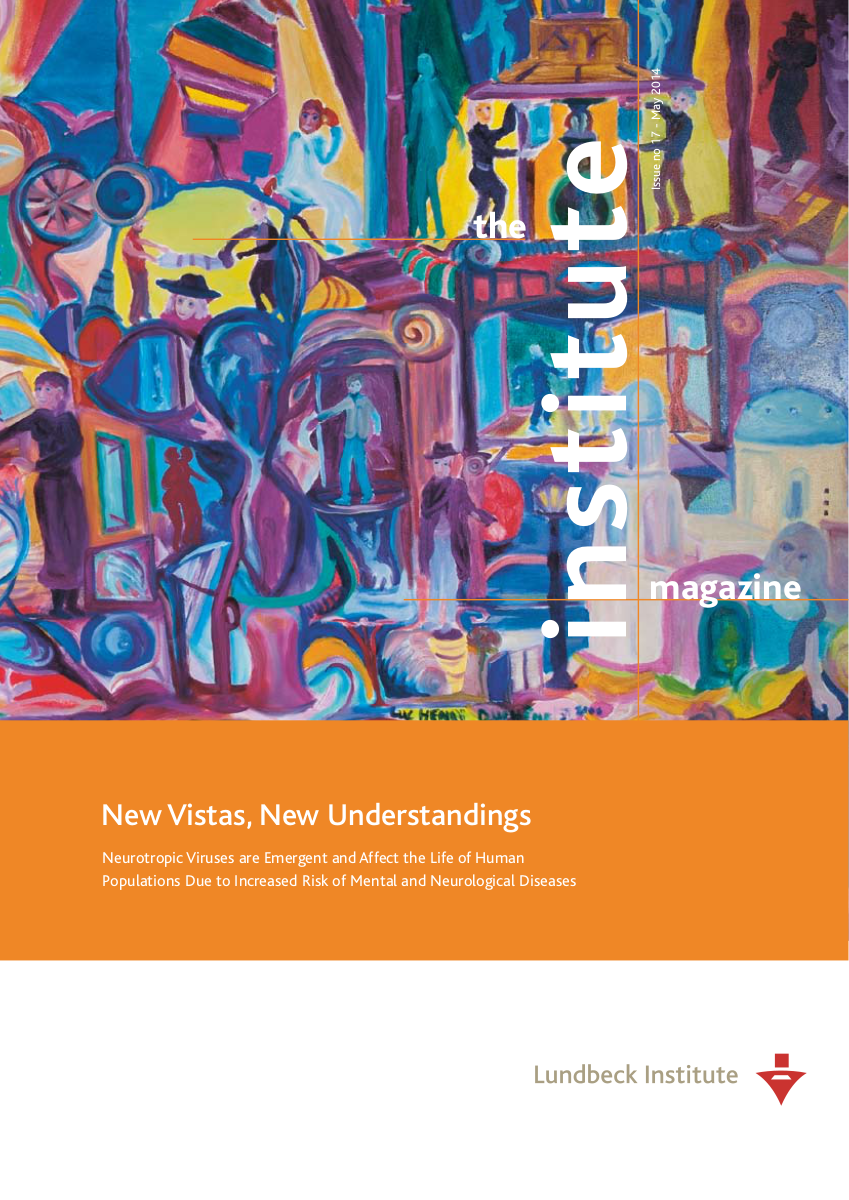 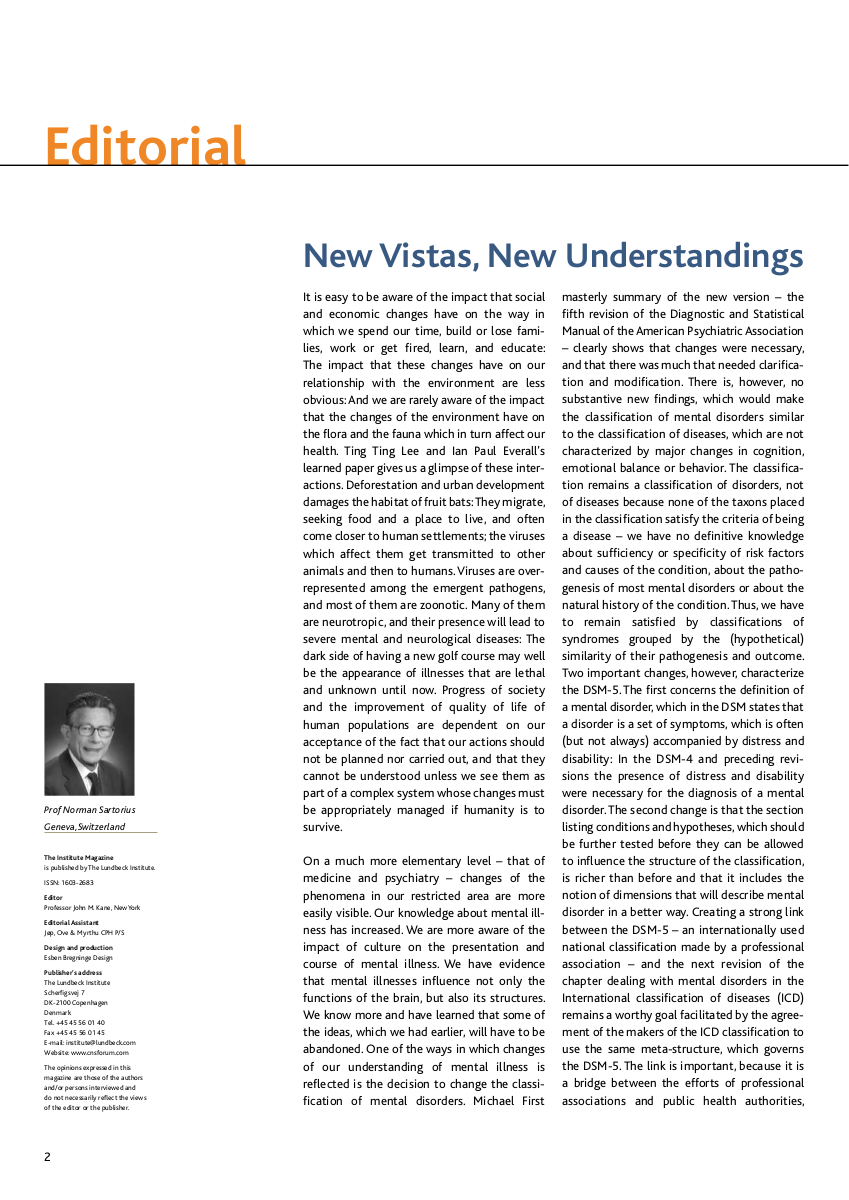 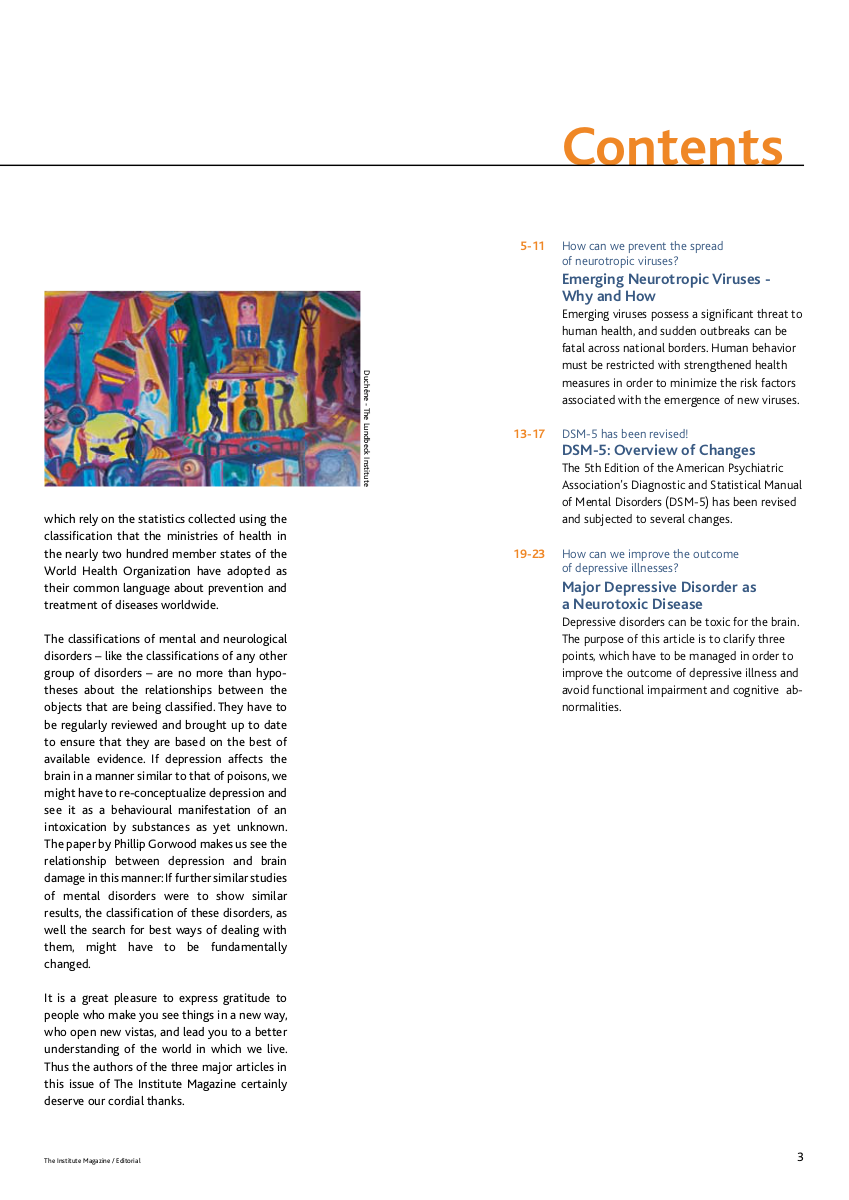 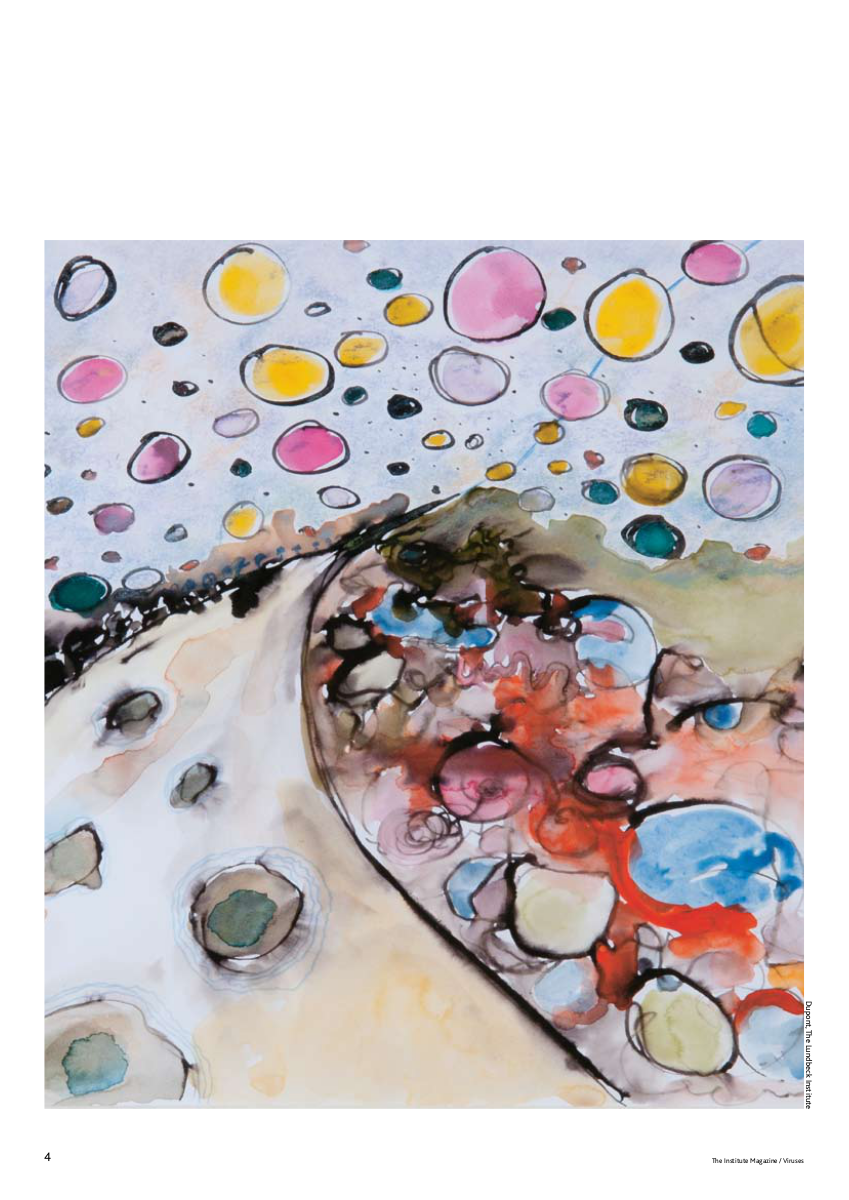 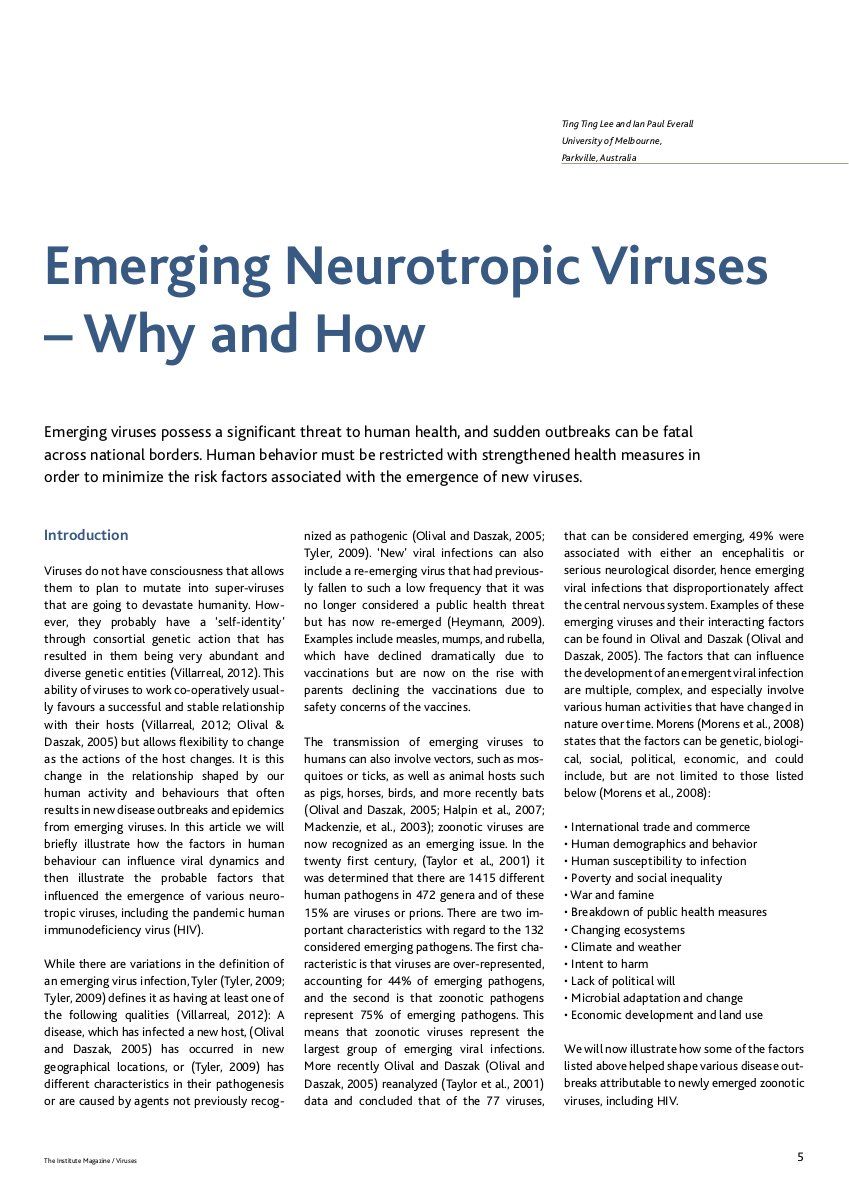 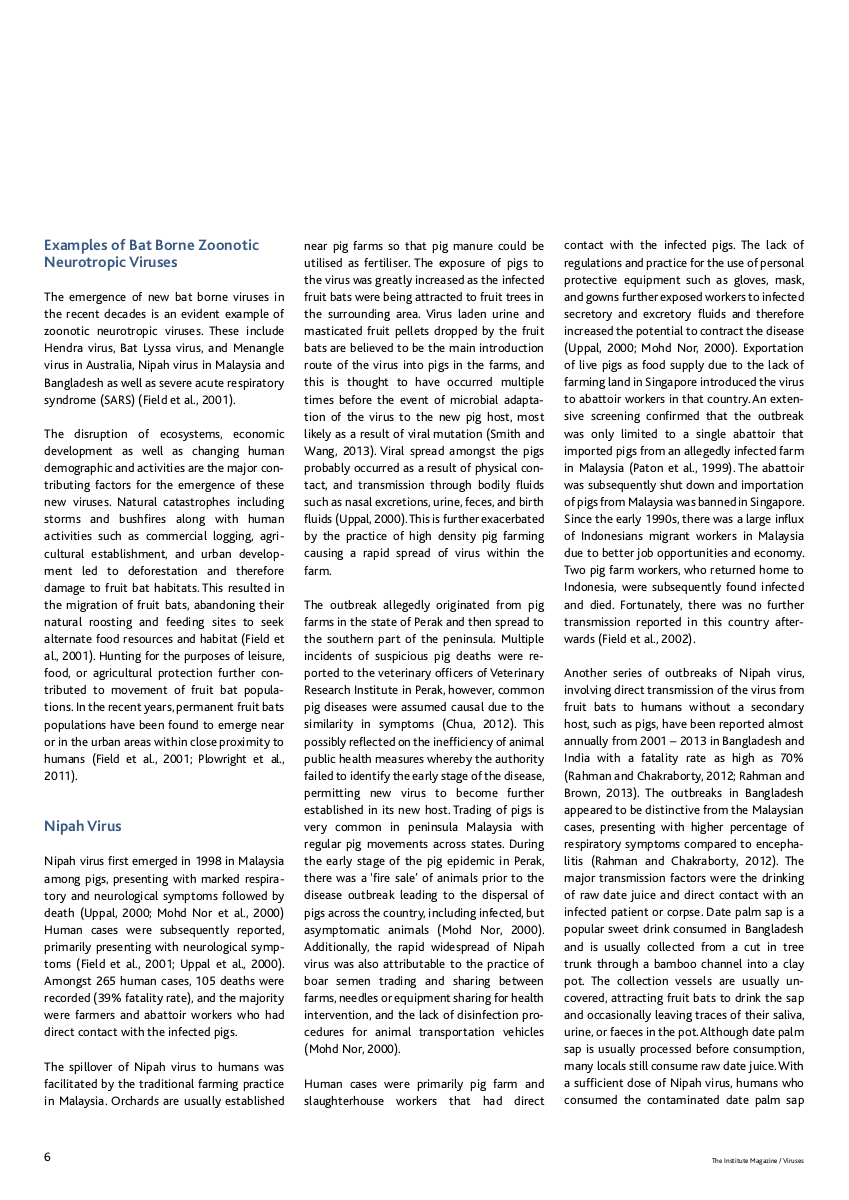 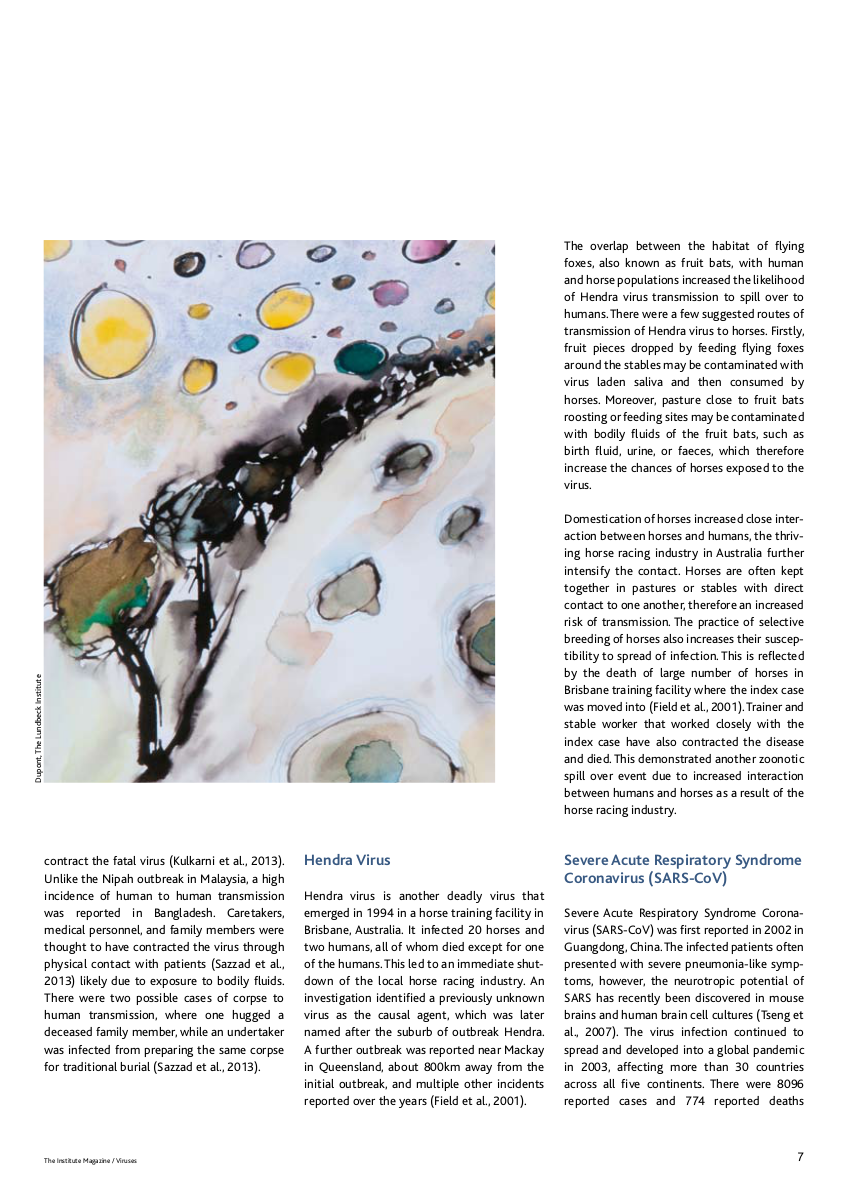 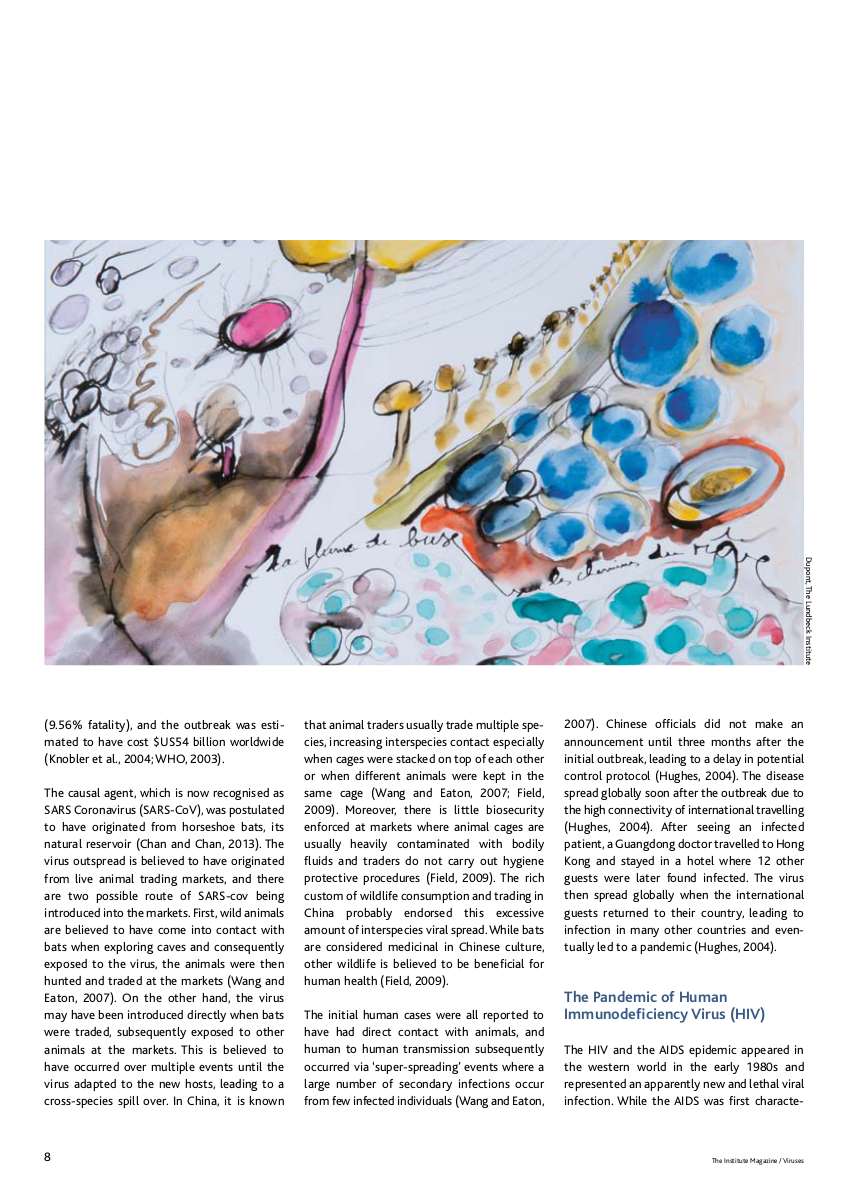 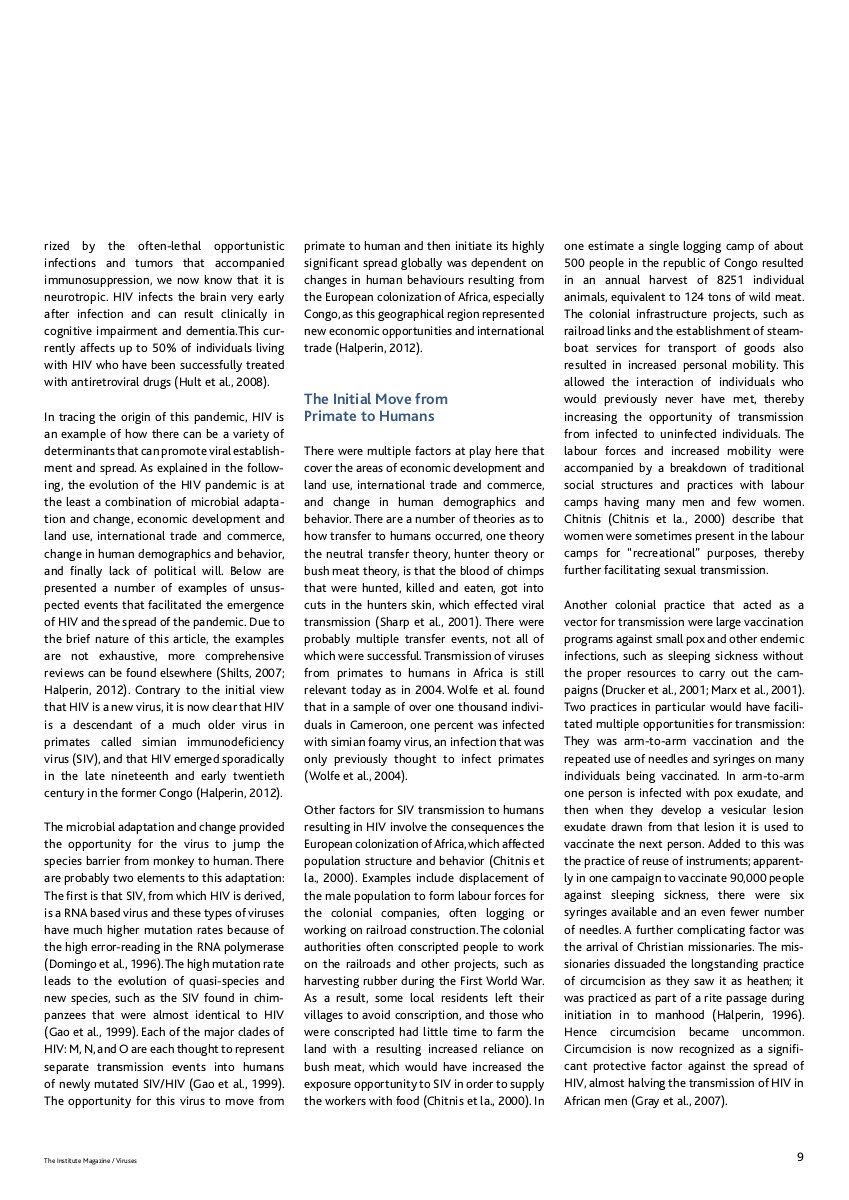 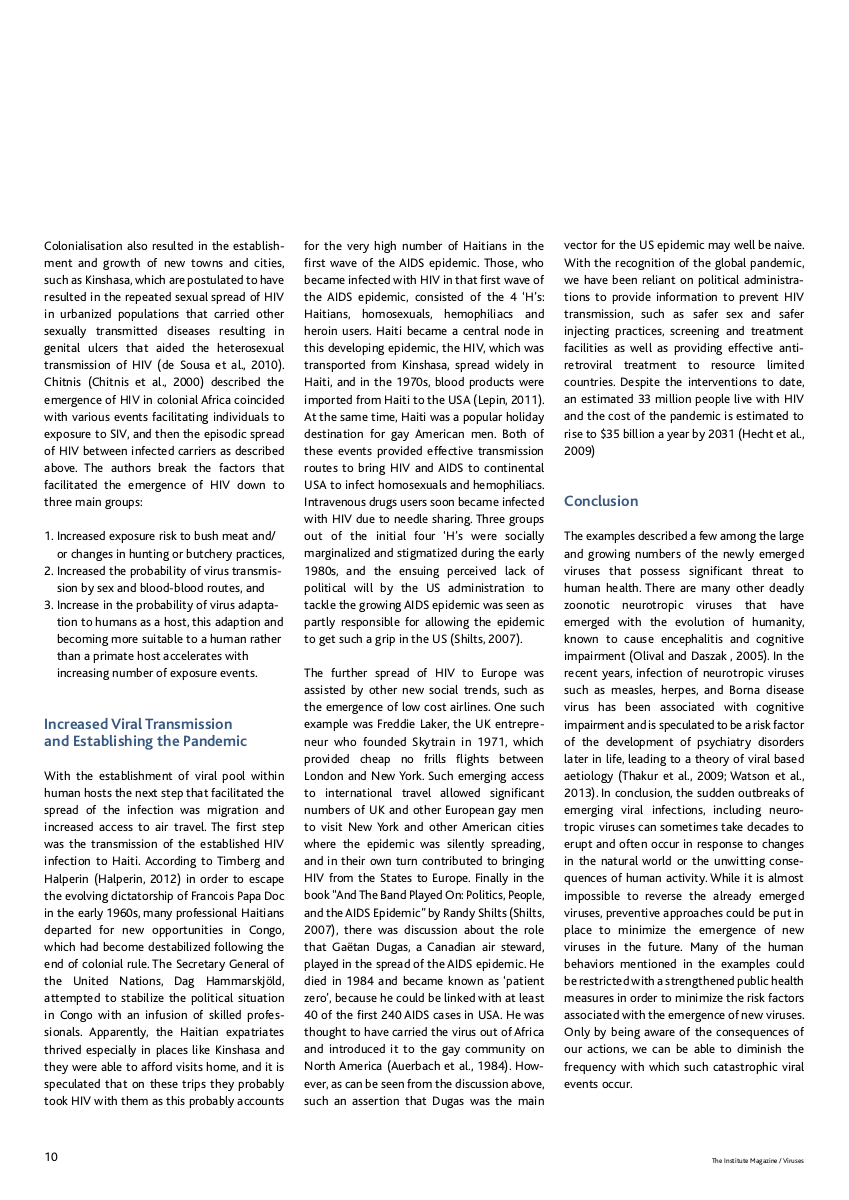 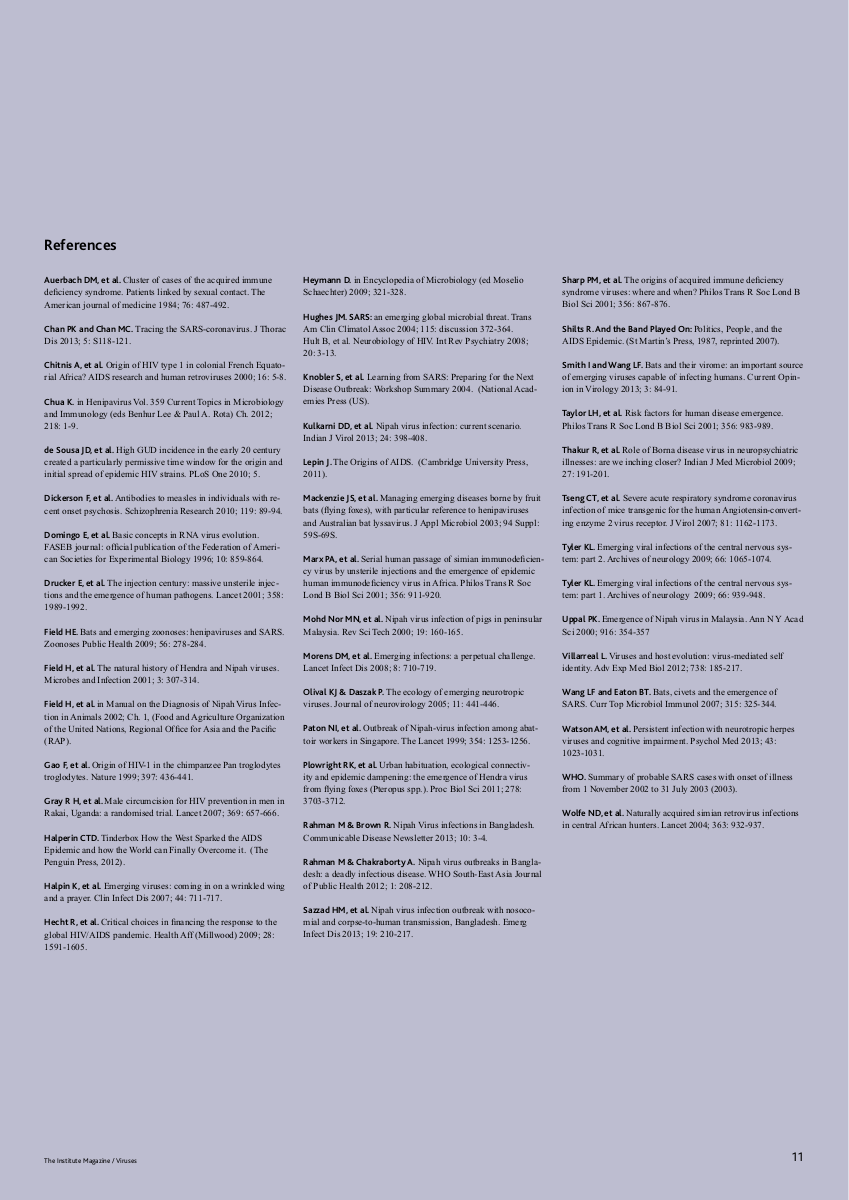 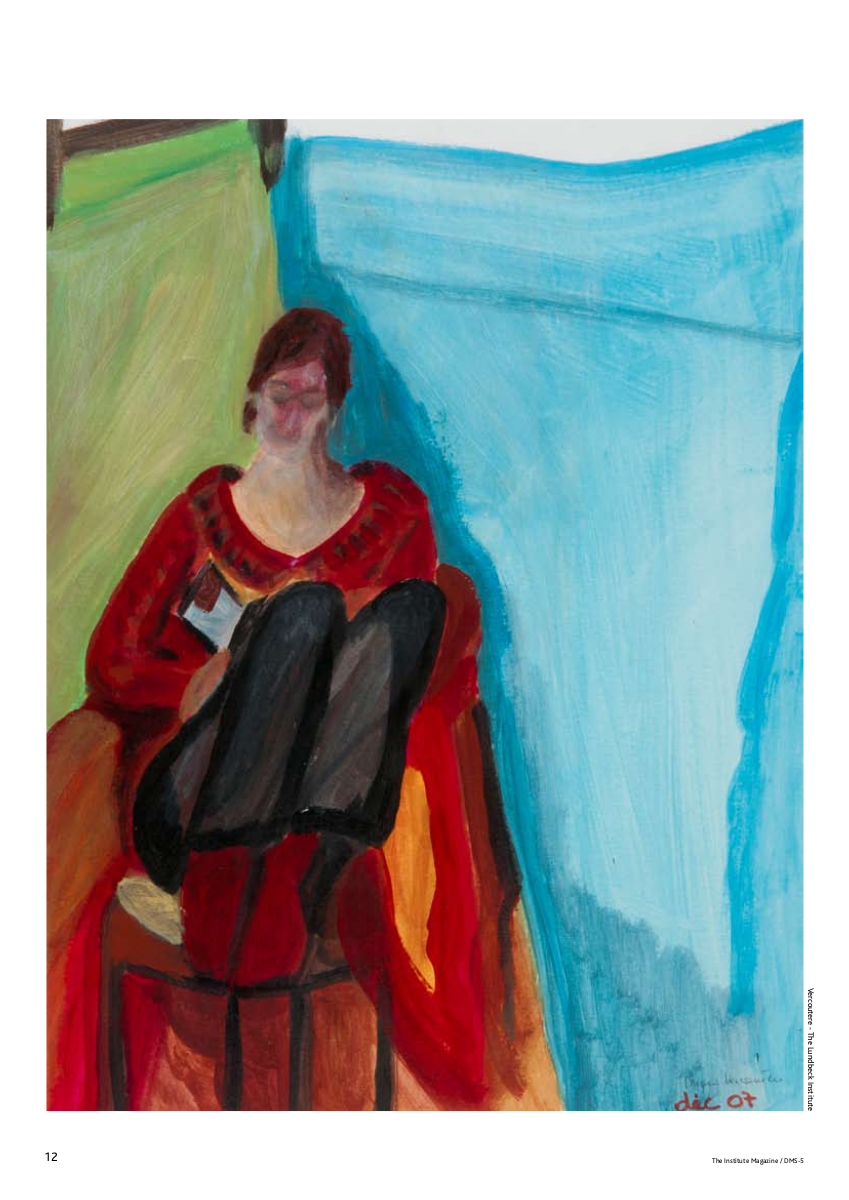 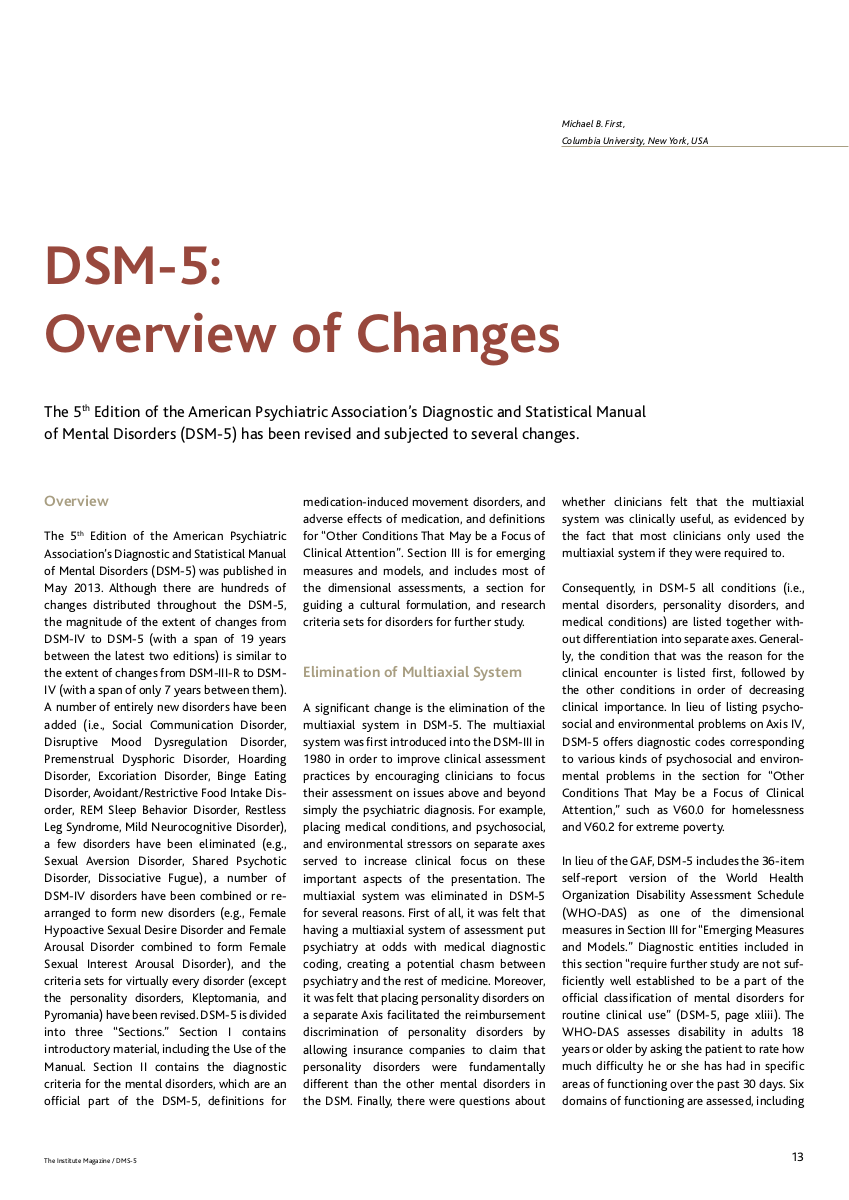 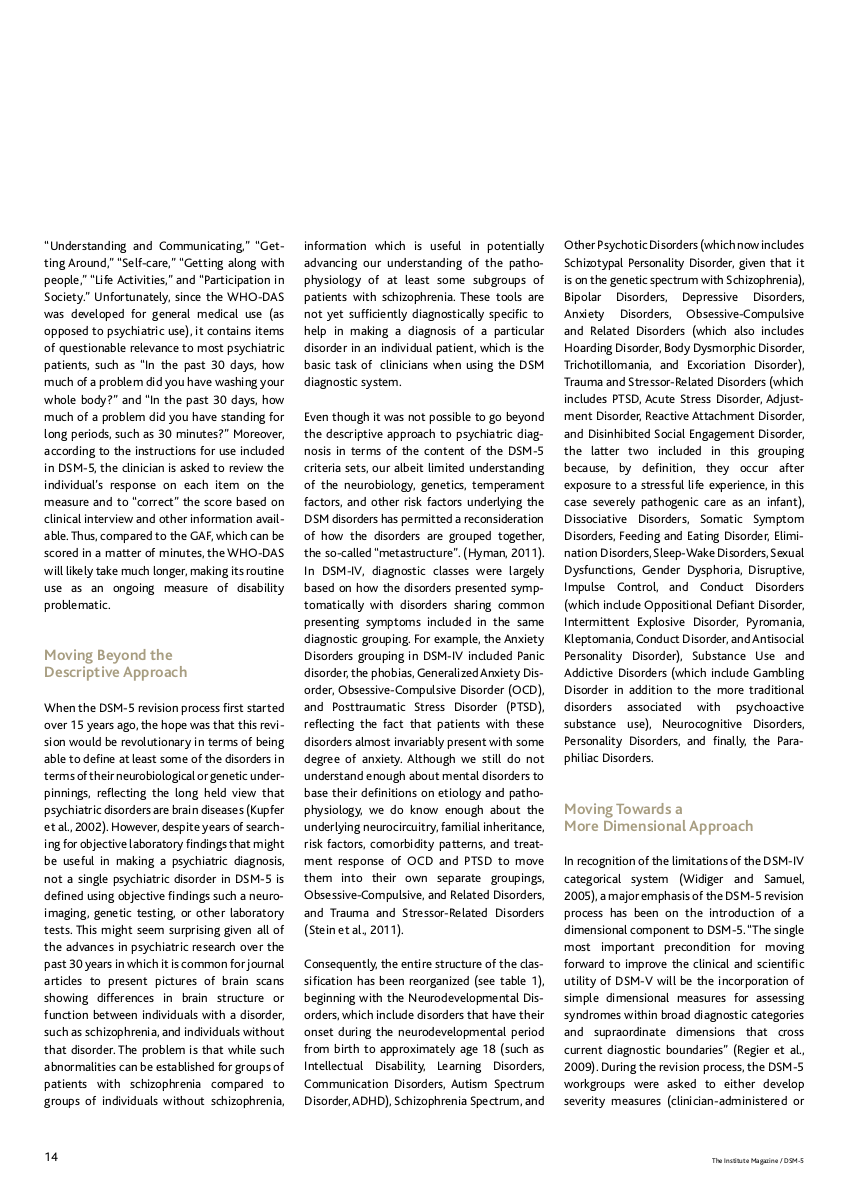 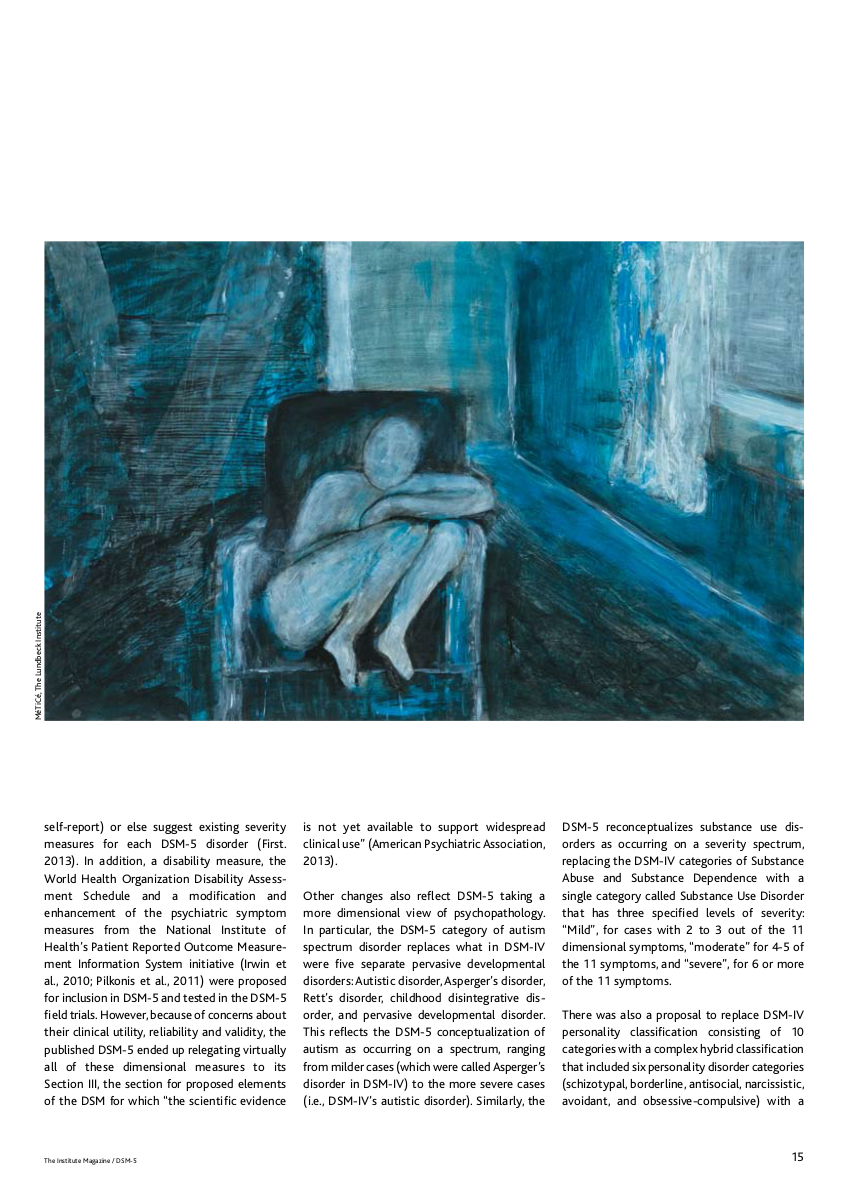 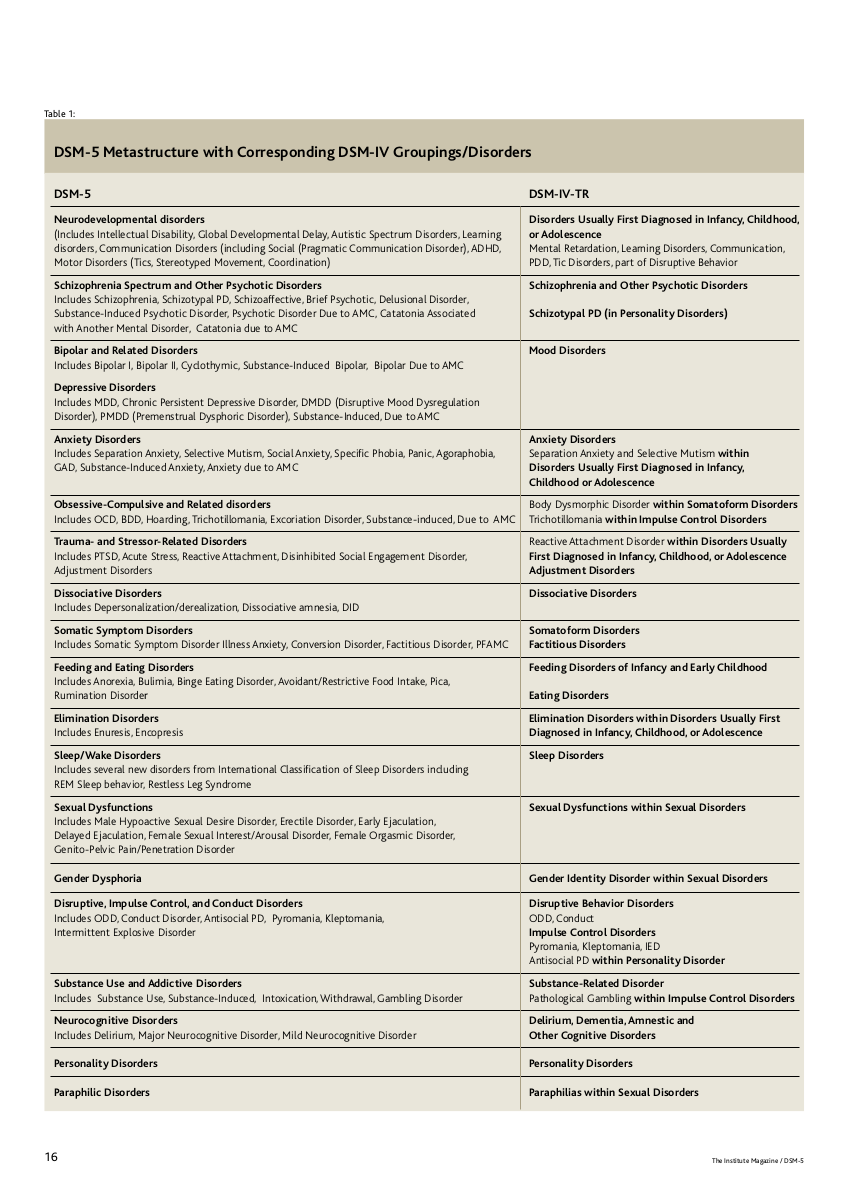 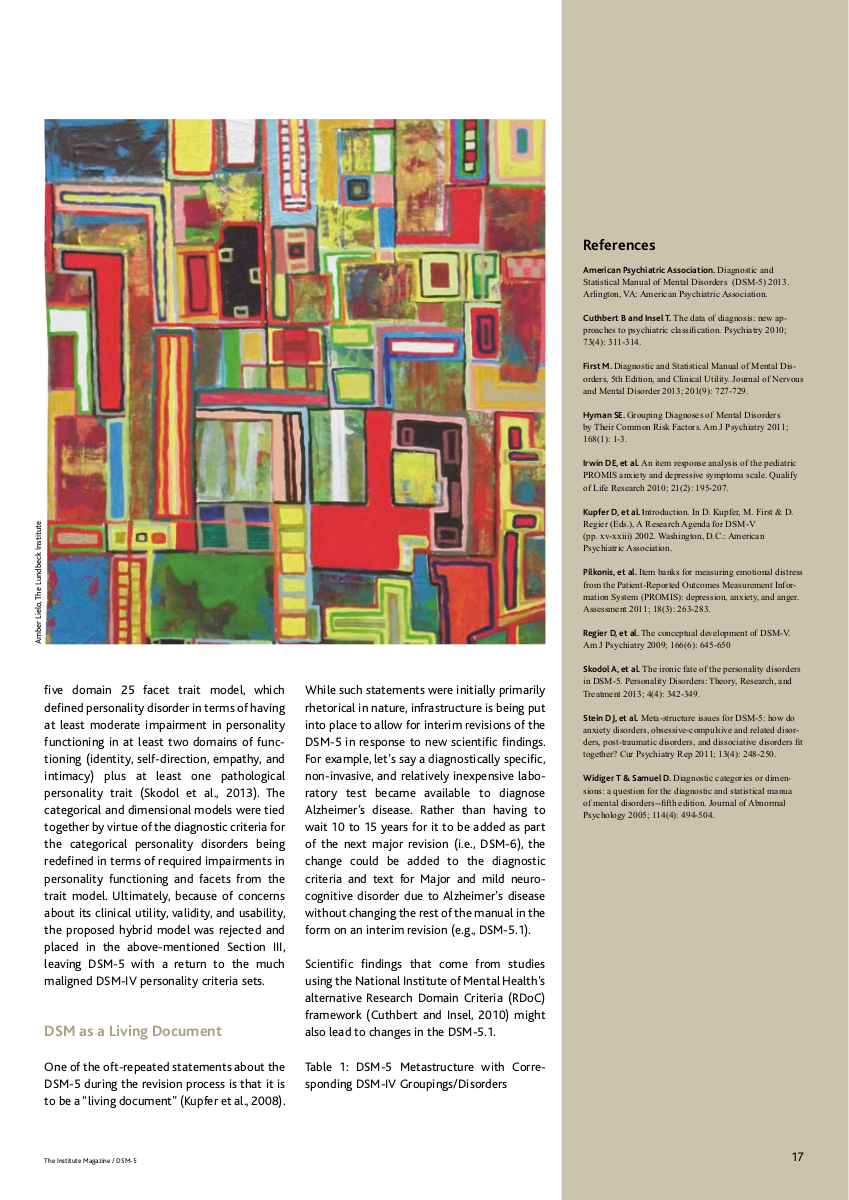 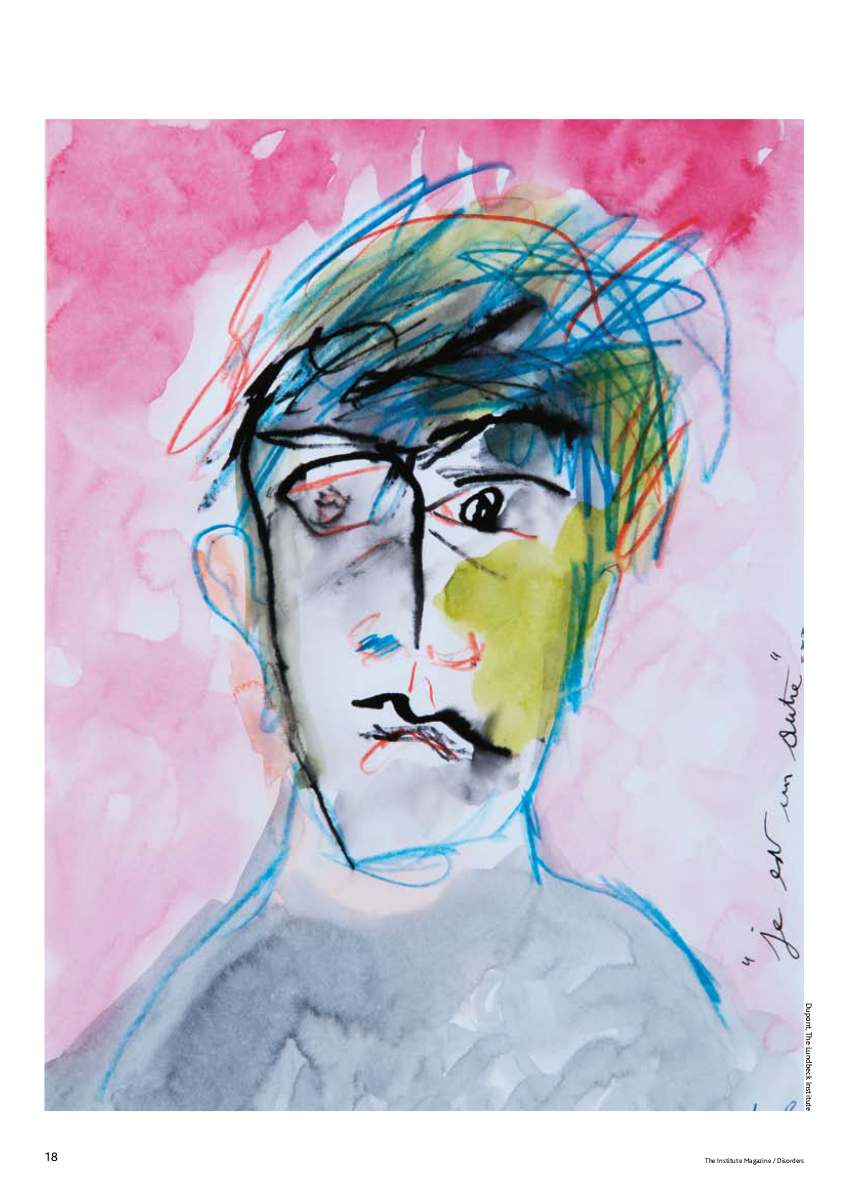 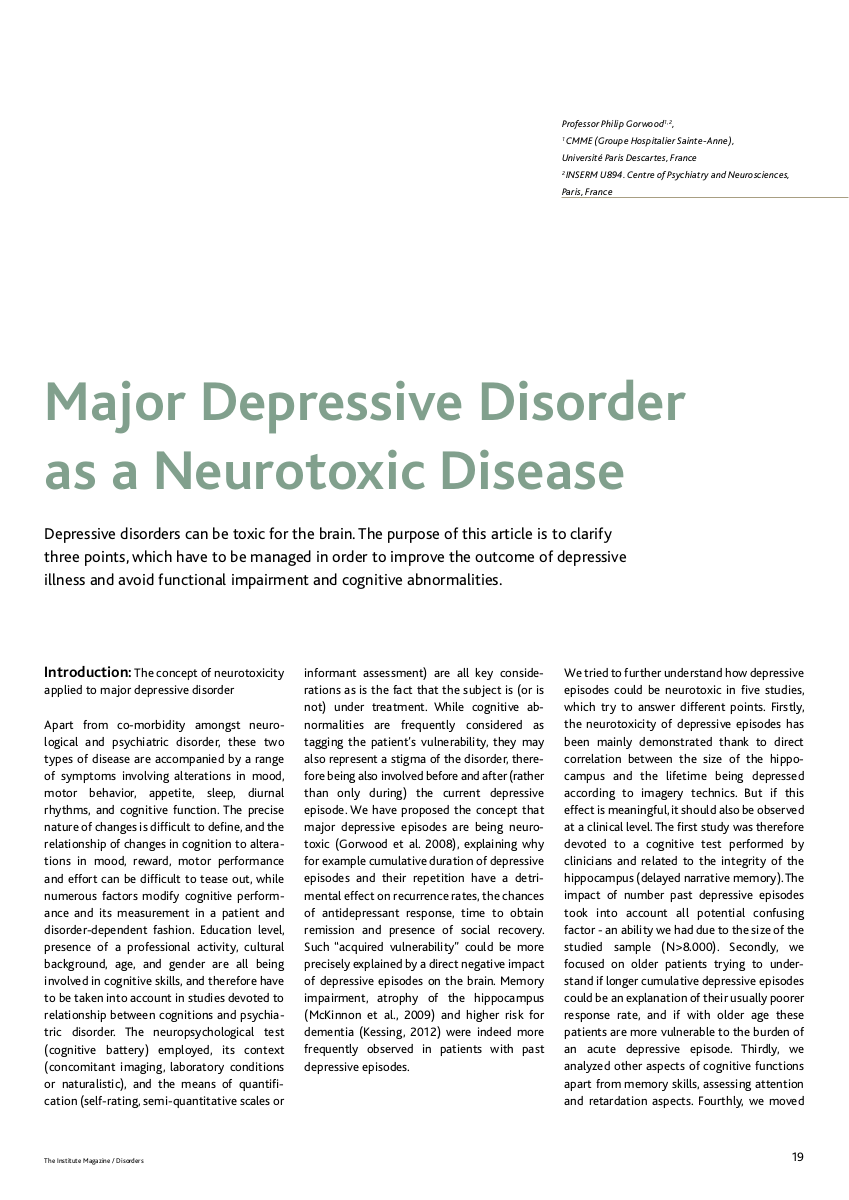 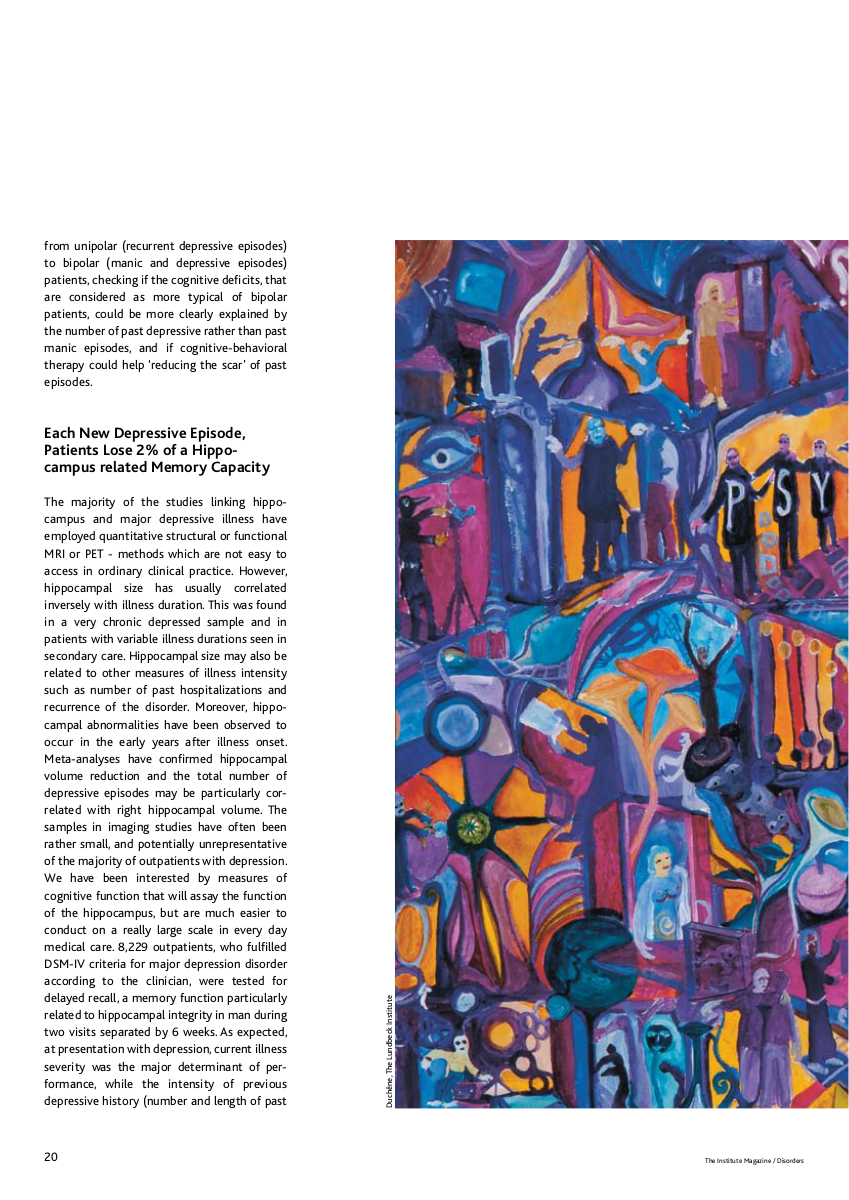 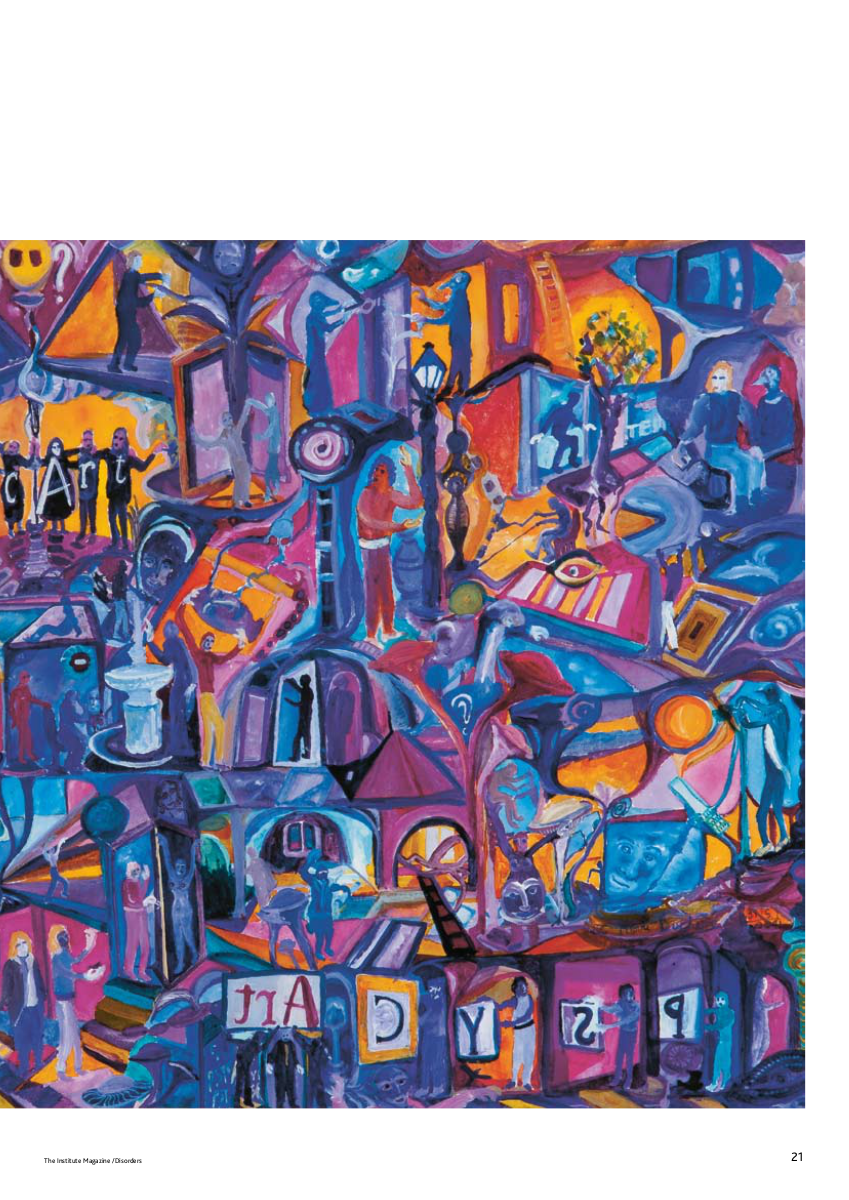 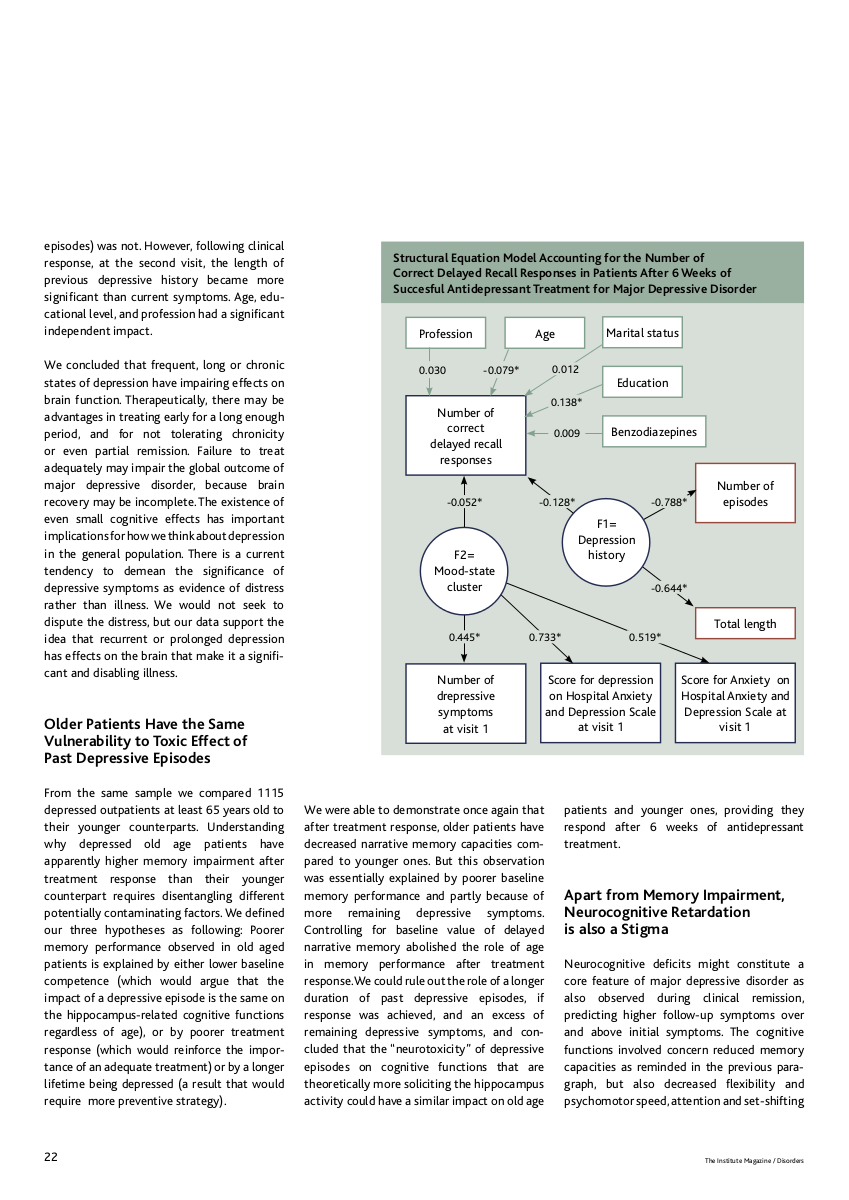 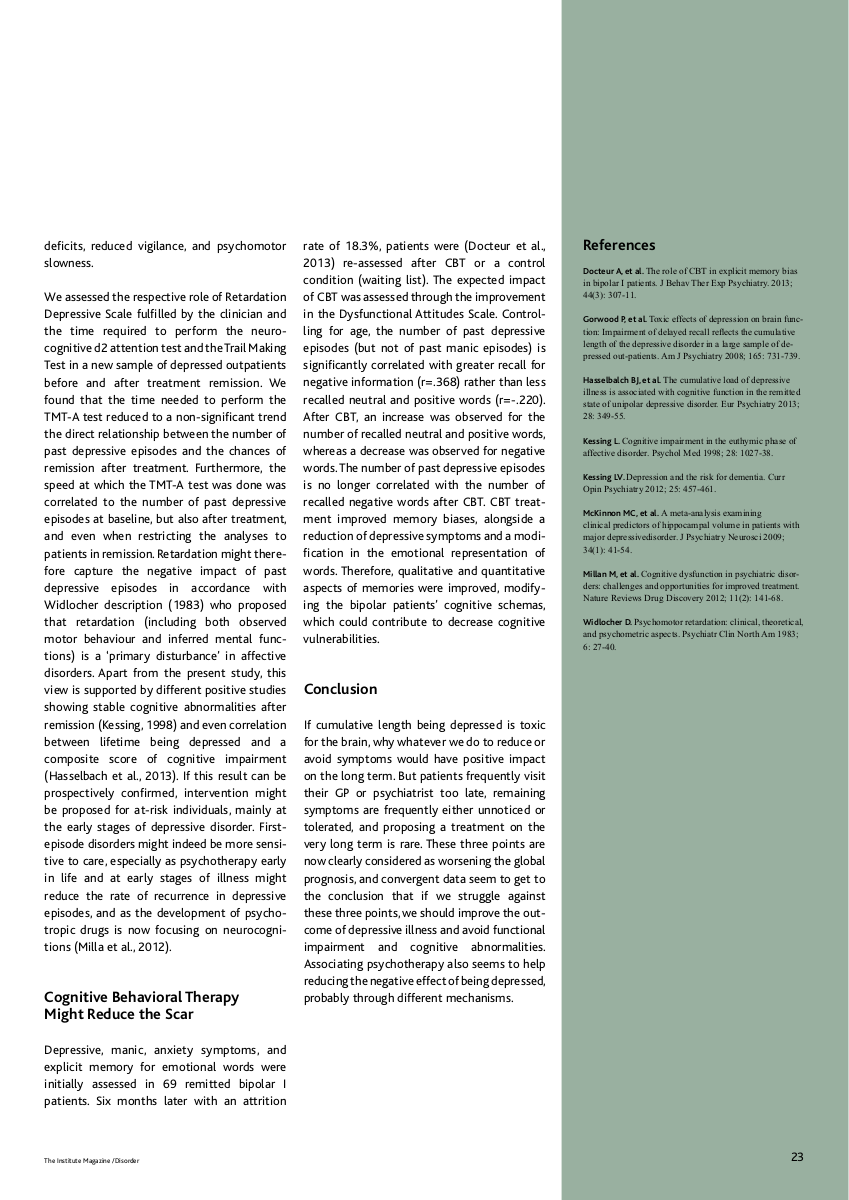 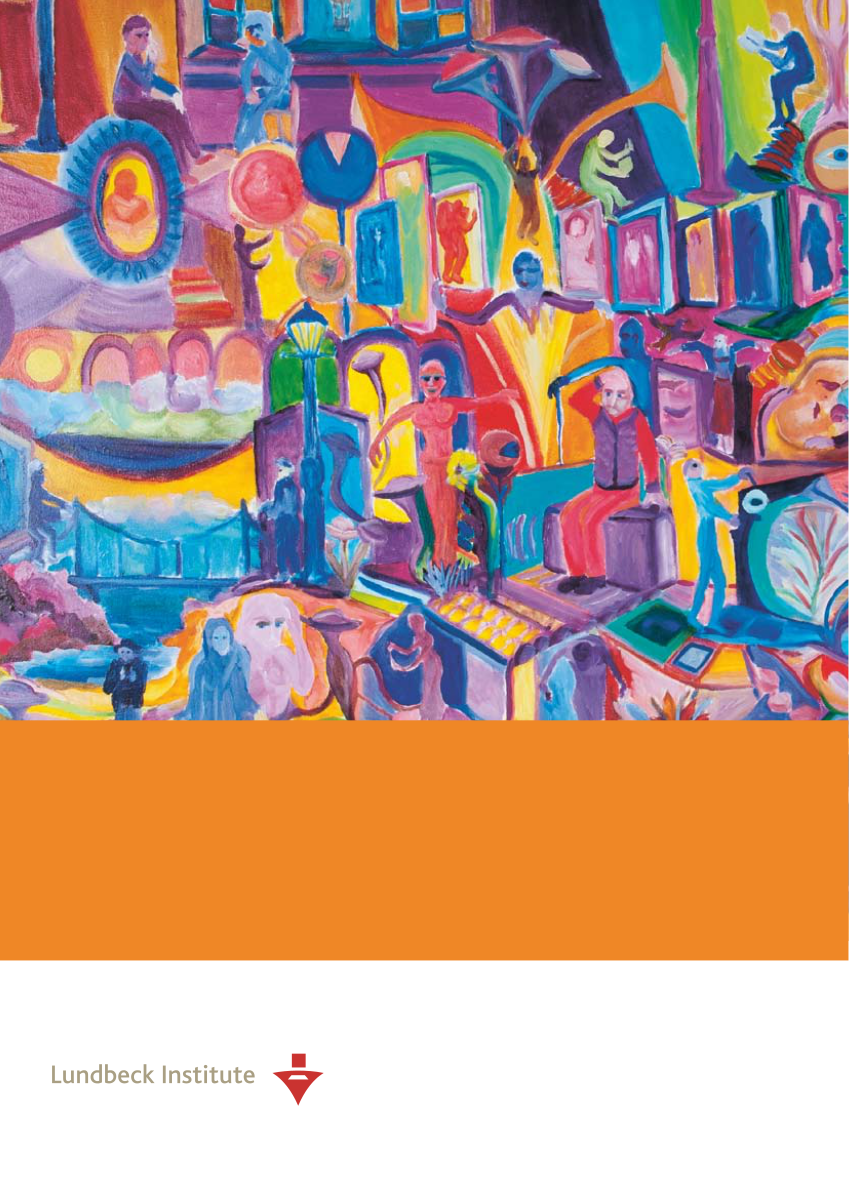 It is easy to be aware of the impact that social and economic changes have on the way in which we spend our time, build or lose families,work or get fired, learn, and educate: The impact that these changes have on our relationship with the environment are less obvious: And we are rarely aware of the impactthat the changes of the environment have on the flora and the fauna which in turn affect our health. Ting Ting Lee and Ian Paul Everall’slearned paper gives us a glimpse of these interactions. Deforestation and urban development damages the habitat of fruit bats: They migrate,seeking food and a place to live, and often come closer to human settlements; the viruses which affect them get transmitted to otheranimals and then to humans. Viruses are overrepresented among the emergent pathogens, and most of them are zoonotic. Many of them are neurotropic, and their presence will lead to severe mental and neurological diseases: Thedark side of having a new golf course may well be the appearance of illnesses that are lethal and unknown until now. Progress of societyand the improvement of quality of life of human populations are dependent on our acceptance of the fact that our actions should not be planned nor carried out, and that they cannot be understood unless we see them as part of a complex system whose changes must be appropriately managed if humanity is to survive.

On a much more elementary level – that of medicine and psychiatry – changes of the phenomena in our restricted area are more easily visible. Our knowledge about mental illness has increased. We are more aware of the impact of culture on the presentation and course of mental illness. We have evidence that mental illnesses influence not only the functions of the brain, but also its structures. We know more and have learned that some of the ideas, which we had earlier, will have to be abandoned. One of the ways in which changesof our understanding of mental illness is reflected is the decision to change the classification of mental disorders. Michael First masterly summary of the new version – the fifth revision of the Diagnostic and Statistical Manual of the American Psychiatric Association– clearly shows that changes were necessary, and that there was much that needed clarification and modification. There is, however, no substantive new findings, which would make the classification of mental disorders similarto the classification of diseases, which are not characterized by major changes in cognition, emotional balance or behavior. The classificationremains a classification of disorders, not of diseases because none of the taxons placed in the classification satisfy the criteria of being a disease – we have no definitive knowledge about sufficiency or specificity of risk  factors and causes of the condition, about the pathogenesis of most mental disorders or about the natural history of the condition. Thus, we have to remain satisfied by classifications of syndromes grouped by the (hypothetical) similarity of their pathogenesis and outcome.

Two important changes, however, characterize the DSM-5. The first concerns the definition of a mental disorder, which in the DSM states that a disorder is a set of symptoms, which is often (but not always) accompanied by distress and disability: In the DSM-4 and preceding revisions the presence of distress and disability were necessary for the diagnosis of a mental disorder. The second change is that the section listing conditions and hypotheses, which should be further tested before they can be allowed to influence the structure of the classification, is richer than before and that it includes the notion of dimensions that will describe mental disorder in a better way. Creating a strong link between the DSM-5 – an internationally used national classification made by a professional association – and the next revision of the chapter dealing with mental disorders in the International classification of diseases (ICD) remains a worthy goal facilitated by the agreement of the makers of the ICD classification to use the same meta-structure, which governs the DSM-5. The link is important, because it is a bridge between the efforts of professional associations and public health authorities, which rely on the statistics collected using the classification that the ministries of health in the nearly two hundred member states of the World Health Organization have adopted as their common language about prevention and treatment of diseases worldwide.

The classifications of mental and neurological disorders – like the classifications of any other group of disorders – are no more than hypotheses about the relationships between the objects that are being classified. They have to be regularly reviewed and brought up to date to ensure that they are based on the best of available evidence. If depression affects the brain in a manner similar to that of poisons, we might have to re-conceptualize depression and see it as a behavioural manifestation of anintoxication by substances as yet unknown. The paper by Phillip Gorwood makes us see the relationship between depression and brain damage in this manner: If further similar studies of mental disorders were to show similarresults, the classification of these disorders, as well the search for best ways of dealing with them, might have to be fundamentally changed.

It is a great pleasure to express gratitude to people who make you see things in a new way, who open new vistas, and lead you to a better understanding of the world in which we live. Thus the authors of the three major articles in this issue of The Institute Magazine certainly deserve our cordial thanks. 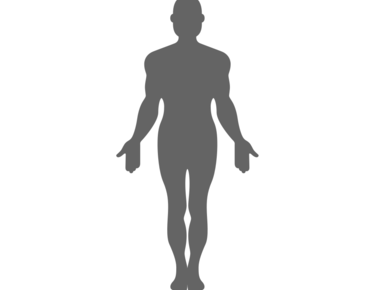 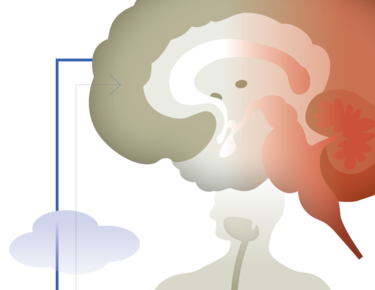 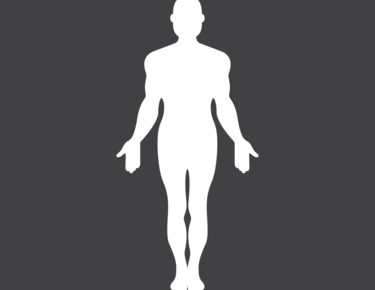