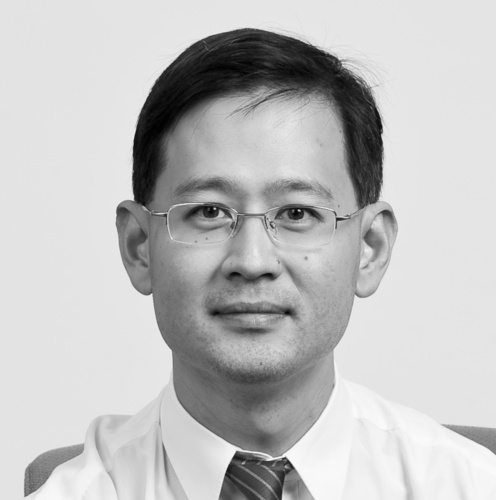 Share this
Publish date
07.04.2017
Dr. Shen-Yang Lim is a Neurologist and Professor at the University of Malaya, Kuala Lumpur.

Dr. Shen-Yang LIM is a Neurologist and Professor at the University of Malaya, Kuala Lumpur. He earned his medical and research doctorate degrees from Melbourne University, and was admitted to Fellowship of the Royal Australasian College of Physicians after completing advanced training in adult Internal Medicine and Neurology in Melbourne. He underwent Fellowship training in Movement Disorders under Prof. Anthony Lang in Toronto, Canada.

Dr. Lim has 60+ publications in prestigious journals and book chapters. He is a regular Reviewer for numerous journals of clinical neurology, and sits on the Editorial Board of Parkinsonism & Related Disorders and Basal Ganglia. He serves on several Task Forces of the International Parkinson’s & Movement Disorder Society (MDS), including the Task Force for PD Treatment Guidelines and the Task Force for Palliative Care. He is the Education Committee Chair and Secretary-Elect of the MDS Asian-Oceanian section. He has received 100+ invitations to lecture locally and abroad, and has served as MDS Visiting Professor and MDS Ambassador. He has a strong commitment to teaching and has organized numerous teaching courses on PD/Movement Disorders in the Asian-Oceanian region. He is a Medical Advisor to the Malaysian PD Association, and a founding member (and current Chair) of the Malaysian Movement Disorder Council. He was part of the 4-strong team representing Malaysia that beat 13 other national teams to win the Tournament of the Minds at the 19th World Congress of Neurology in 2009, and was an Expert Panelist for the Video Challenge event at the 19th MDS Congress in the United States in 2015.